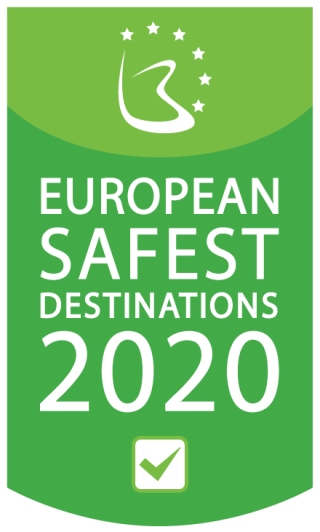 Walking tour through the Large Ghetto

In 1940, the Nazis set up in the heart of Warsaw the Ghetto. On the area of four sq. km. they herded over 460,000 of Jews from Warsaw and its environs, in horrible conditions. 100,000 people died here because of exhaustion, hunger and diseases. Over 300,000 were deported in cattle carriages to the extermination camp in Treblinka. Nobody returned. In 1943, following Nazis attempts to liquidate the ghetto completely, an uprising broke out. As an act of revenge, Nazis razed the territory of the Warsaw ghetto to the ground. Within just three years, the Jewish Warsaw ceased to exist.

The topic of the three-hour tour is the history of the setting-up and liquidation of the Warsaw Ghetto. On this trail of the almost completely perished city you will explore the northern part of the ghetto, so called Large Ghetto. During the tour you will see real places and hear authentic stories. You will visit one of the few Jewish cemeteries in operation where famous Warsaw Jews are buried. You will see the former location of the Great Synagogue and of the bunker at 18 Miła Street. You will learn about the Underground Archive of the Warsaw Ghetto and the secret organization Oneg Shabbat, which took on the task of documenting the life in the ghetto. The Archive survived the war in metal cases and milk cans and was entered into the UNESCO ‘Memory of the World’ register comprising the most important documents preserved by mankind. You will also get to know the history of Jan Karski, the courier of the Polish Underground State who was among the first people to tell the world about the Holocaust of the Jewish people in Poland under German occupation. Furthermore, you will also learn about the symbolism of the Monument to the Ghetto Heroes, the Umschlagplatz, the POLIN Museum and the Muranów district. Although the ghetto itself long ago ceased to exist, it is worthwhile to know its history.

For groups of more than 25 pax the price will be set individually. To get a quote please send a request